The World of Chinese Online Store 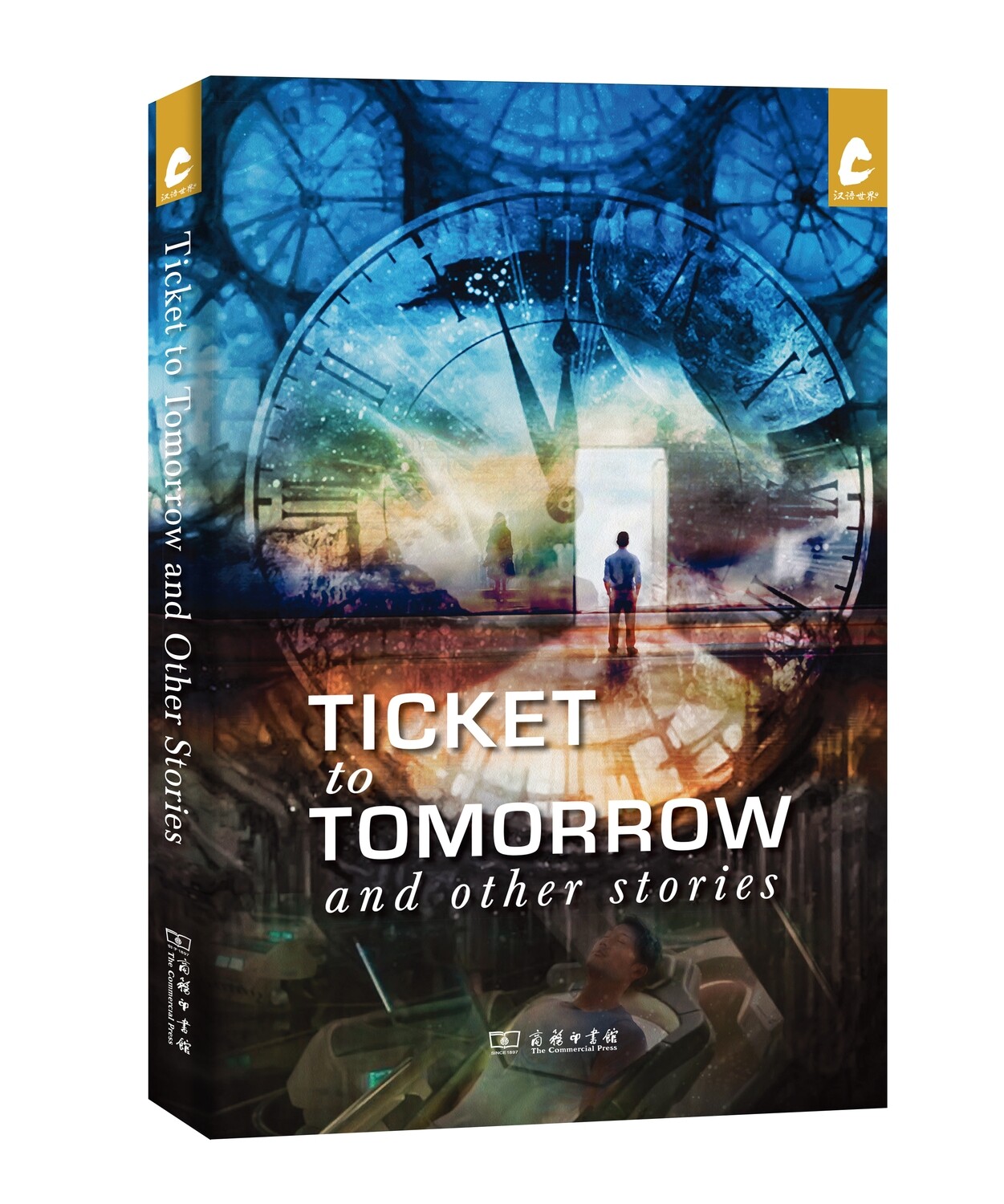 Ticket to Tomorrow and Other Stories

It’s a not-so-distant era, when people pay top dollar to freeze themselves and hope to wake up in a more prosperous and ecological decade. Two friends take different paths to the future—but only one will make peach with the present. In other stories, the human race rebels against alien overlords who ban flying on Earth; a lost traveler is trapped in a deserted monastery haunted by swallows; and two men fight to survive a literary epidemic…This speculative fiction anthology includes work by twelve established and up-and-coming young Chinese writers, translated into English for the first time—a ride into a wild fantasy world.

Save this product for later
Display prices in: USD